Ghorahi Cement Industry is a subsidiary of Vishal Group in partnership with Triveni Group. The company was established in the year 2009, set amidst the largest valley of Asia, in the city of Ghorahi, Dang District, situated in Western Nepal. GCI is an integrated unit, which started as a green field project, with humble capacities. With strong vision, and leadership, the company, in the last decade, has expanded its footprint exponentially in the local market, and has established itself a reputed company within the Nepalese Construction market.

In totality as of 2021, GCI stands as one of the largest clinker manufacturers in the country with an aggregate capacity of over 2 million metric tones annually. GCI invested substantially, in ensuring that its capacity is supported by state of the art technology, which minimizes environmental impacts, and reduces energy consumption, and increases productivity, to match the best industrial practices globally. 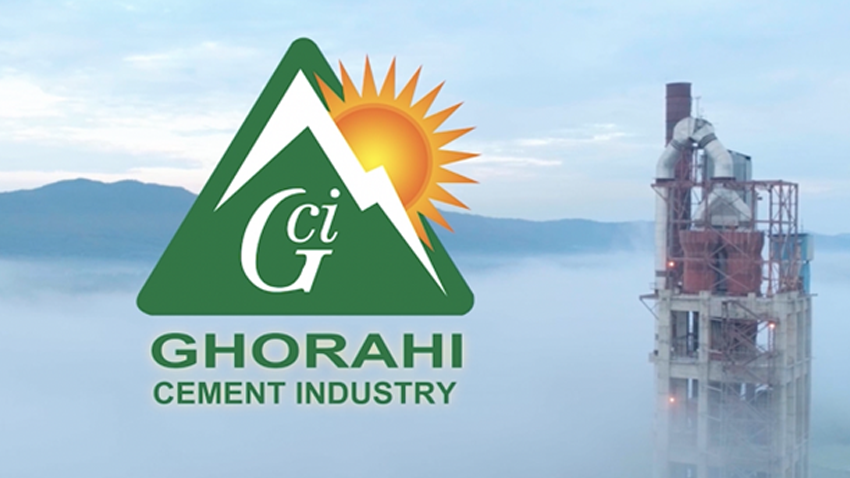 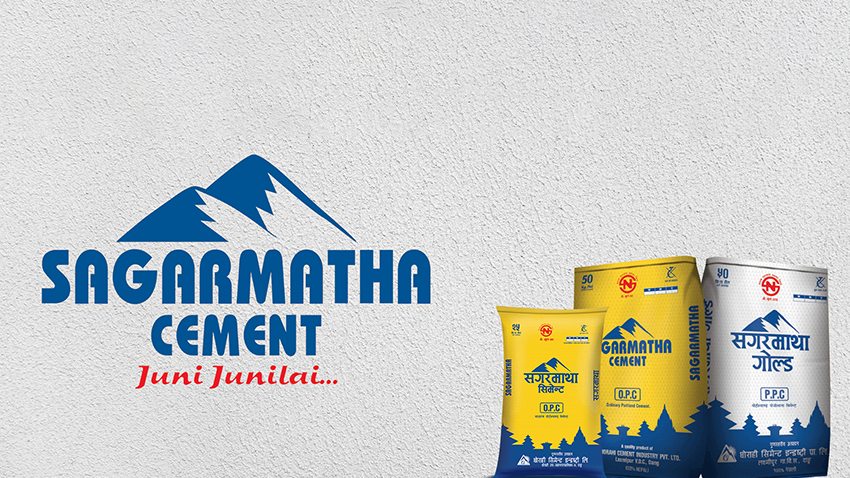 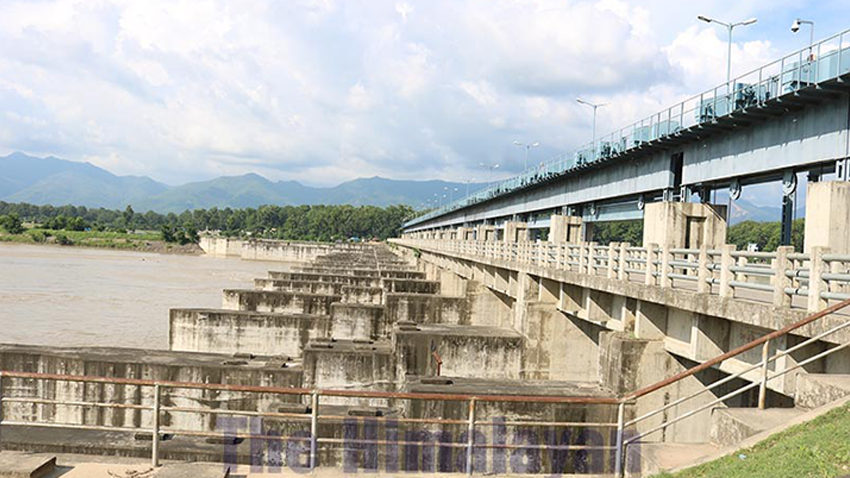 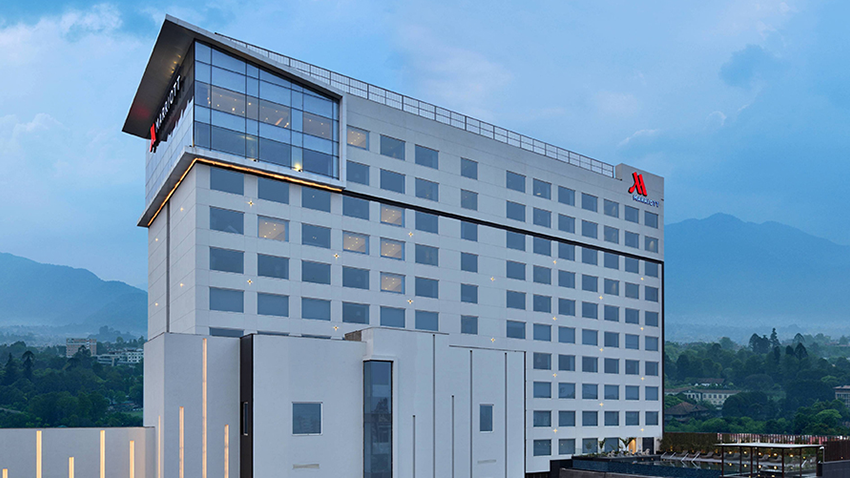 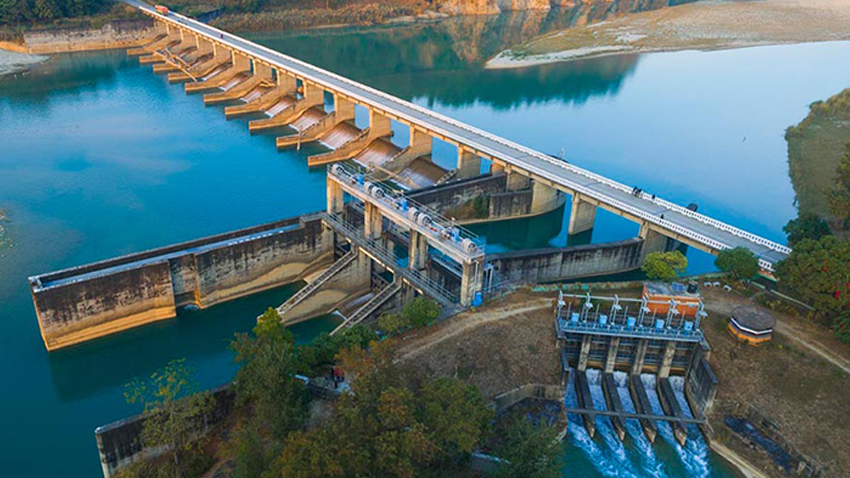